So, you’re seriously considering purchasing a new chainsaw. Like many average, hardworking folks, perhaps you need a chainsaw for jobs around the property such as cutting up fallen trees or getting rid of the limbs of those that have become overgrown.

Or, maybe you’re a professional or hobby forester who requires a reliable chainsaw while working out in the woods.

And no doubt the question has crossed your mind as you browse the aisles of your local hardware store as to whether it’s worth buying an electric chainsaw as opposed to the traditional, gas-powered variety.

The decision you make my friend will depend heavily on why you need the chainsaw. This article explores the advantages and disadvantages of electric chainsaws and will give you insight into which type is ultimately best for you.

Both electric and gas-powered chainsaws are effective for doing various tasks around your yard and larger property including trimming and pruning trees and chopping up dead ones.

What gives electric chainsaws a leg up over their counterparts is that they are lighter in weight, thus reducing fatigue. Another advantage of electric chainsaws is that because they are powered by electricity, you need only plug yours into an outdoor socket and away you go.

While we’re on the topic of advantages, I would like to point out that electric chainsaws when compared to gas powered ones are just that much easier to handle. This is perfect for all you novices out there who perhaps aren’t completely comfortable or skilled with the art of using a chainsaw.

How are they easier to handle? For starters, they have less of a kickback and generally start without much of a fuss.

I can tell you from experience that gas-powered chainsaws have a tendency to be cantankerous and can be a source of frustration when you need one to start up. Secondly, electric chainsaws have a shorter cooling down period.

Again, if you’re a busy suburbanite or fixing up an old country house and there’s some tinkering you need done around the place, you will probably want to keep things as simple and straightforward as possible.

They’re not so effective for larger projects

Do you have a lot of large trees to cut? Maybe you’ve got a big job ahead trimming all those trees that have taken on an unsightly appearance. If this is the case, an electric chainsaw will be of little use to you due to their lack of power. 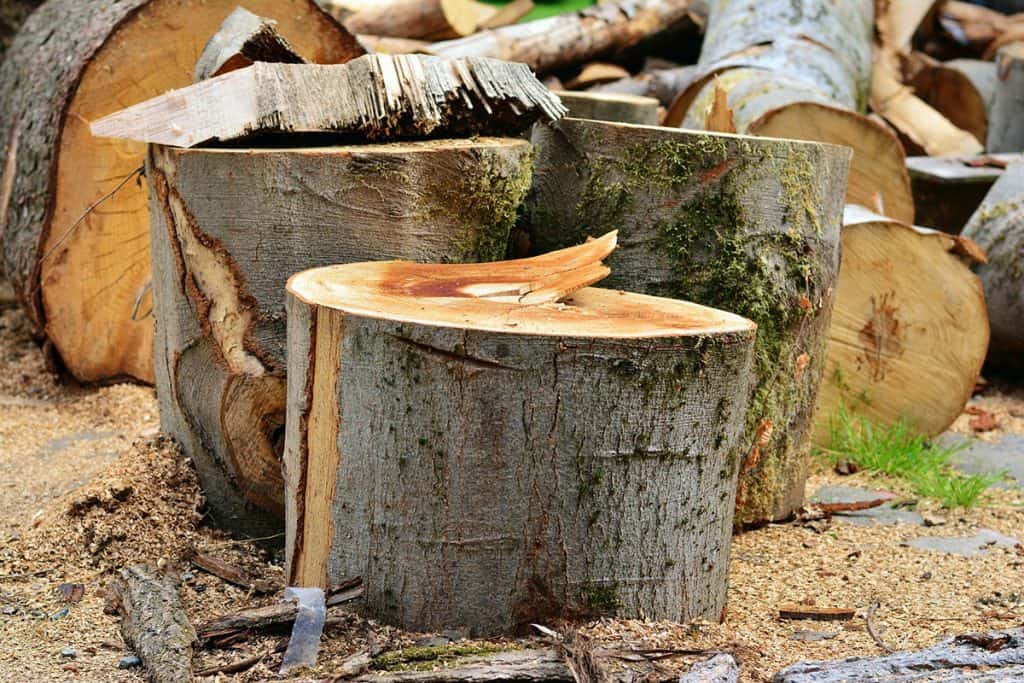 Don’t get me wrong. For trivial duties within close proximity to your home, they’re ideal. But that lack of power means they just aren’t as efficient at cutting big trees or running for extended periods so I recommend purchasing a gas-powered one instead.

Cords: the good, the bad, and the ugly

As the name implies, gas-powered chainsaws use a considerable amount of gas and chainsaw oil and need to be frequently refueled if you’re doing a lot of work.

With the electric cord, you’ll have continuous power just as long as you don’t forget to pay the electricity bill. This being said, the electric chainsaw’s cord is also one of its Achilles Heels.

To explain, the area in which you will be able to work is restricted by the length of your cord. Forget about getting into the thickly wooded edges of your property.

Some landowners have been known to run their power tools off of a portable generator, a major expense that most likely isn’t worth it for the average homeowner. This is where a gas-powered saw will serve you much better.

Furthermore, there is much to consider when purchasing extension leads for your existing cord. These must be the right length and be suitable for outdoor use. Otherwise, you’ll just be creating more headaches for yourself and wasting valuable time.

One final word about cords: if you’re not careful, they can be spliced by an accidental cut. Cords also get snagged.

Save time, make less noise and be environmentally friendly

Now, let me explain about the positive reasons why electric chainsaws may very well might be a good fit for you. As I stated earlier, electric chainsaws are simple to operate and don’t require a great deal of technical or even mechanical knowledge.

In this fast-paced day and age, time is of the essence. You, me and everyone else never seem to have enough of it. Any device that saves you time that you can put toward other important household jobs is a net benefit.

These days, many people live in urban and suburban areas. Noise is often an issue, but not with electric saws. Compared to the incessant noise made by their gas-powered ancestors, the electric ones are very quiet.

That means you can be out trimming your trees and not driving your neighbors crazy with that strident buzzing sound chainsaws are iconic for.

If you’re like me, you’re environmentally conscious and do not like to see any unnecessary pollution. Gas-powered chainsaws emit unpleasant and potentially harmful fumes while in operation.

Also, when refueling, there is always the chance of gas and oil being spilled onto the ground and going into the soil. Electric chainsaws are definitely more environmentally-friendly. Likewise, electric chainsaws tend to be cheaper, making them ideal for the budget-wary consumer.

Are electric chainsaws worth it? As I explained in the article, they are – depending on what you need a chainsaw for. If you’re doing small jobs around the home, by all means, we recommend them.

For larger chores, go with the gas-powered option. No matter what type of chainsaw you choose to buy, always use protective gear such as chaps, eyewear, a hardhat and gloves. 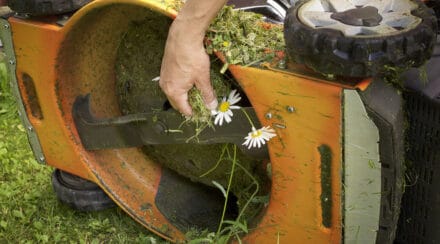 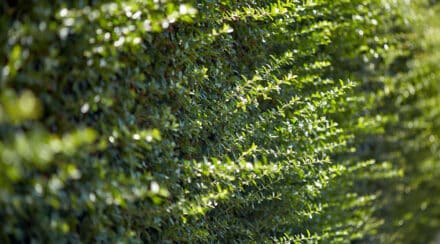 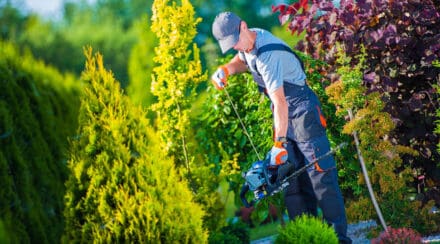